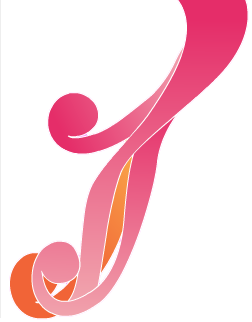 Since a celebrity wedding is the ultimate in style, it's a great honor to have had the opportunity to produce these fabulous, nationally award-winning events alongside the top celebrity wedding designers of the world, including Marcy Blum, David Tutera, Mindy Weiss, Colin Cowie, Preston Bailey and Sasha Souza.

As a wedding planner to celebrities, Heather also has the opportunity to work with top wedding dress designers such as Austin Scarlett from season 1 of Bravo's Project Runway.